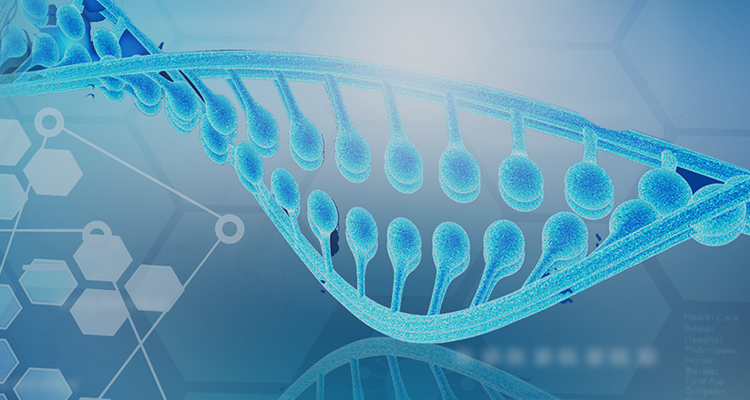 Lung cancer is one of the malignant tumors with maximal threat to population health and life, and it has fastest increase of morbidity and mortality. In recent 50 years, the report for morbidity and mortality of lung cancer increased significantly in many countries, and the morbidity and mortality of lung cancer for male are both first in all malignant tumors, and second for female. The cause of lung cancer is not yet fully understood, while mass data indicated that there is a very close relationship between smoking and lung cancer.The previous studies demonstrated: the probability for lung cancer of the long-term and mass quantity smoking person is 10~20 times than non-smoker, and smaller the initial age to start smoking, higher the probability for lung cancer. In addition, smoke is not only influencing the health of smoker directly, but also influence the health of surrounding populations, which leads to the significant incensement of the lung cancer morbidity of involuntary smoker. The morbidity for urban resident is higher than that of the villager, which may be related to the urban air pollution and cancerogenic substance in the smoke. Thus, no smoking should be advocated, and urban environmental sanitation work should be strengthened. 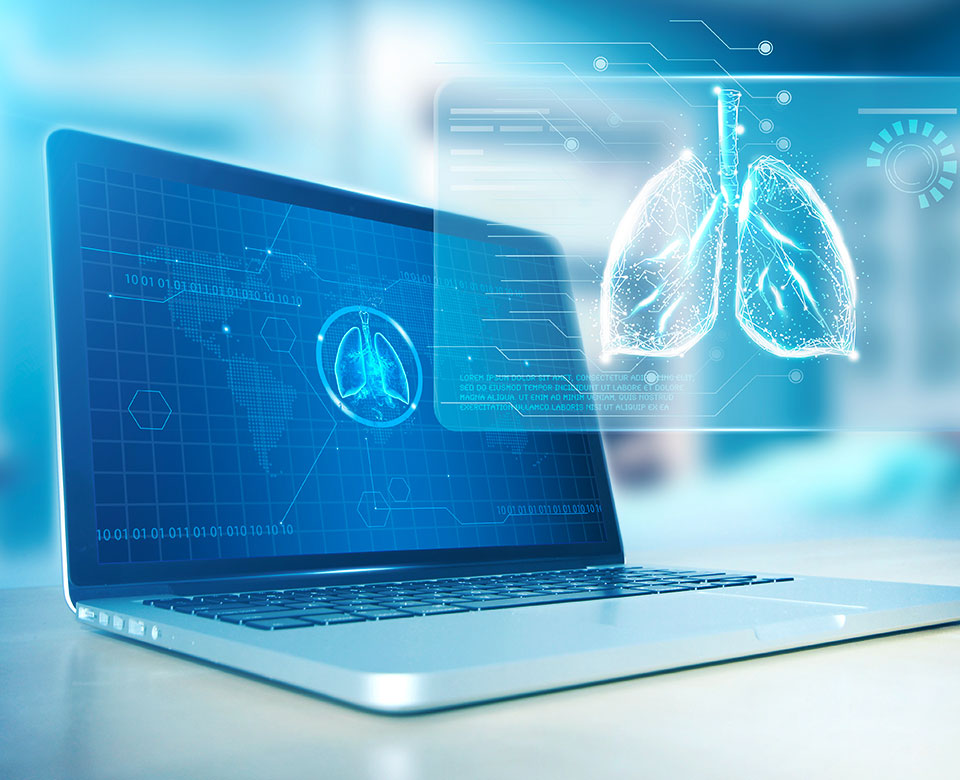 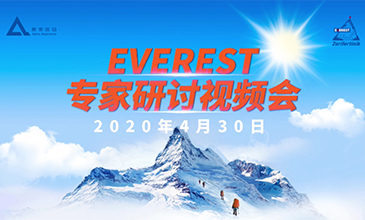 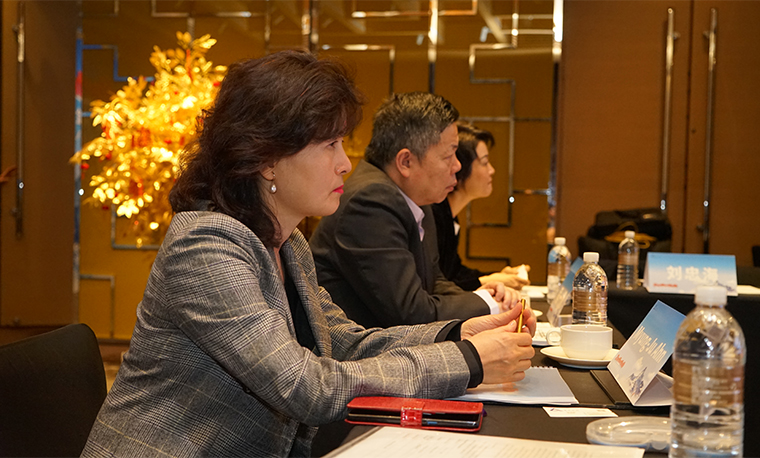 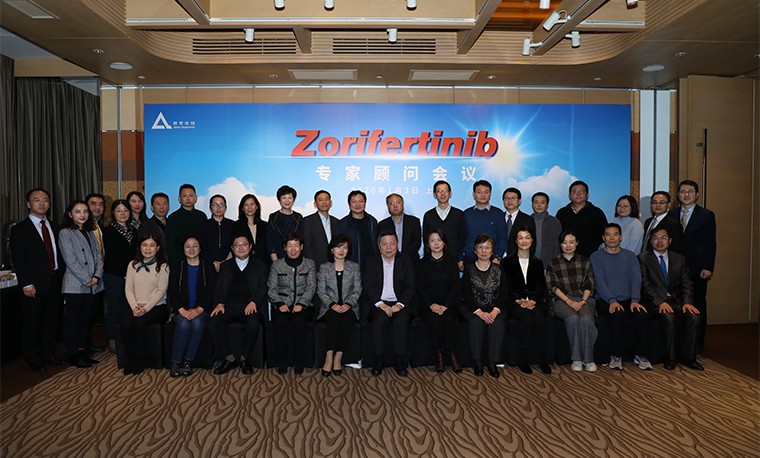 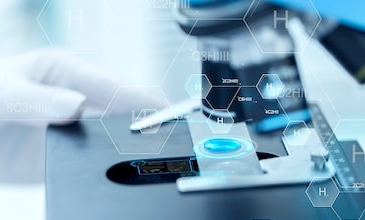 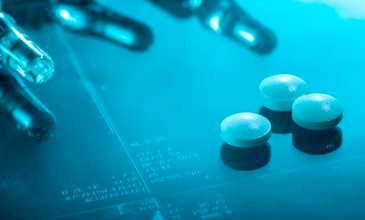 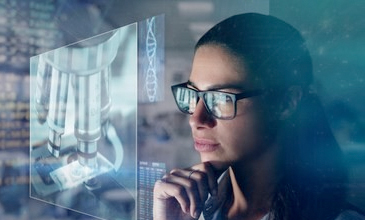